History of the Margaret Creek Subdistrict

After a number of public meetings, dating back to 1959, a watershed association was formed in December of 1960. The association wanted to investigate the possibilities of forming a conservancy district to represent their area. This association’s effort led to the formation of The Margaret Creek Conservancy District in November 1963.

The Margaret Creek watershed is located in parts of Alexander, Athens, Lee, and Waterloo Townships in Athens County.

The petition for the creation of the district presented the following purposes as reasons for its establishment:

The Petitioners for the district further stated that the creation of such a district would be conducive to the public safety, health, convenience, welfare of the entire area, and would assist in the reduction of the floodwaters that frequent the City of Athens.

Floods occurred more frequently prior to the construction of the Districts flood retention reservoirs, causing damage to rural lands, fences, buildings, crops, and transportation facilities. In June of 1961 an estimated 1,100 acres were inundated causing $30,600 in damages to crops, pasture, and transportation facilities. On March 4 and 5, 1963 rainfall measuring 4.2 inches occurred in 13 hours on frozen ground at Athens, resulting in flood damages of $51,000 for the Albany area. The storm of March 9 and 10, 1964 dumped 2.7 inches of rainfall in 30 hours onto already saturated ground resulting in damages of an estimated $40,750.

The original plan called for six structures in the area with some channel work along the main stem, however, site #3 and the channel work were deleted from the Official Plan. Two sites were to have recreational facilities. Site #2, located on the north side of US Route 50, two miles northeast of the Village of Albany, Ohio, was selected by the directors as a major installation, after a petition from the Village of Albany to furnish a municipal water supply. It was agreed that this site was accessible to US Route 50; that there was a greater need for more recreation in the area; that it would enhance and encourage enrollment at Ohio University; that it would appeal more to industrial site potential and afford a more valuable use of the surrounding farmlands. 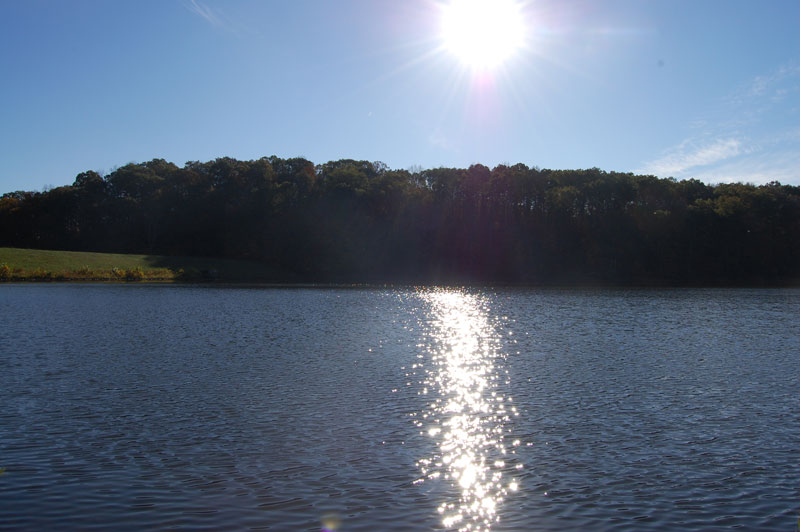 In order to satisfy debt MCCD had incurred, a decision to sell Lake Snowden (Structure #2) to Le-Ax Water District was completed in 1984. Le-Ax then became a sponsor and was responsible for the operations and maintenance of the dam and the recreational facilities at MCCD Structure #2.

With assistance from: USDA-Soil Conservation Service, and Forest Service